Yet Another Version of the ‘Arab Spring:’ Ramifications of the Syrian Conflict on the Existing Arab Order and Beyond 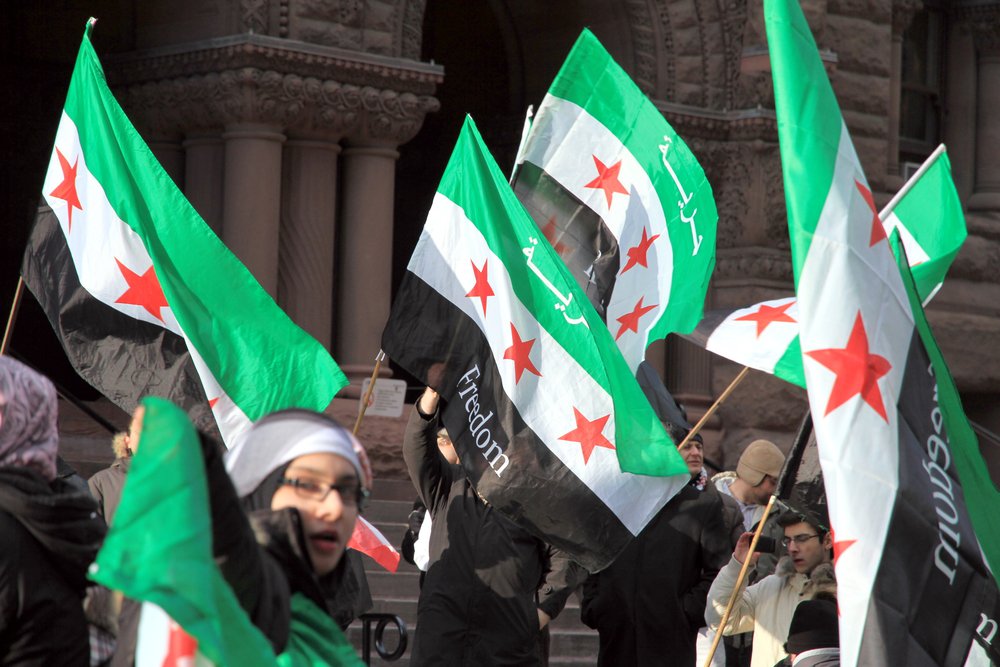 ABSTRACT: At the start of 2011, events began to unfold in some of the most stable Arab countries betraying signs of an unpredictable phase in local, regional and even international political life. Nine of the 22 Arab League members were, to varying degrees, undergoing unprecedented mass gestations promising a long-awaited if unscheduled divergence from the existing Arab order. While that order had been criticised widely for its chronic problems of entrenched bad governance, it was ordinary citizens in Tunisia who first belled the cat and crossed the fear barrier marking a new turn in modern Arab history. For a relatively short time, crowds of protesters in Tunisia, and then in Egypt, took to the streets and occupied public squares, shouting slogans in support of freedom, justice and dignity and against the two corrupt political regimes, which had allegedly whittled away state institutions, multiplied unemployment rates and caused mass poverty. Thanks to social media networks, the reverberations across Arab states were far-ranging as clashes between the masses and riot police were recorded and aired to the whole world. Later, in Libya, the situation turned especially tragic due to the heavy death toll and large-scale urban destruction caused when the conflict expanded to regular warfare and NATO staged a direct military intervention. It was only vetoes by both Russia and China at the UN Security Council that stopped a replay of the Libyan scenario in Syria. Henceforth, the world became gradually divided over the implications of the blood-stained “Arab Spring” –  a term coined by the Western media to describe a fresh cycle of Arab political life – that was unlikely to bloom in
Syria, just as it has not, to date, flowered anywhere in the Arab countries swept up in the uprisings. This article considers yet another version of this “Arab Spring,” addressing the repercussions for Syrian statehood and unity and the ramifications for the existing Arab order and elsewhere.