Why did the 2011 Egyptian Revolution Fail? 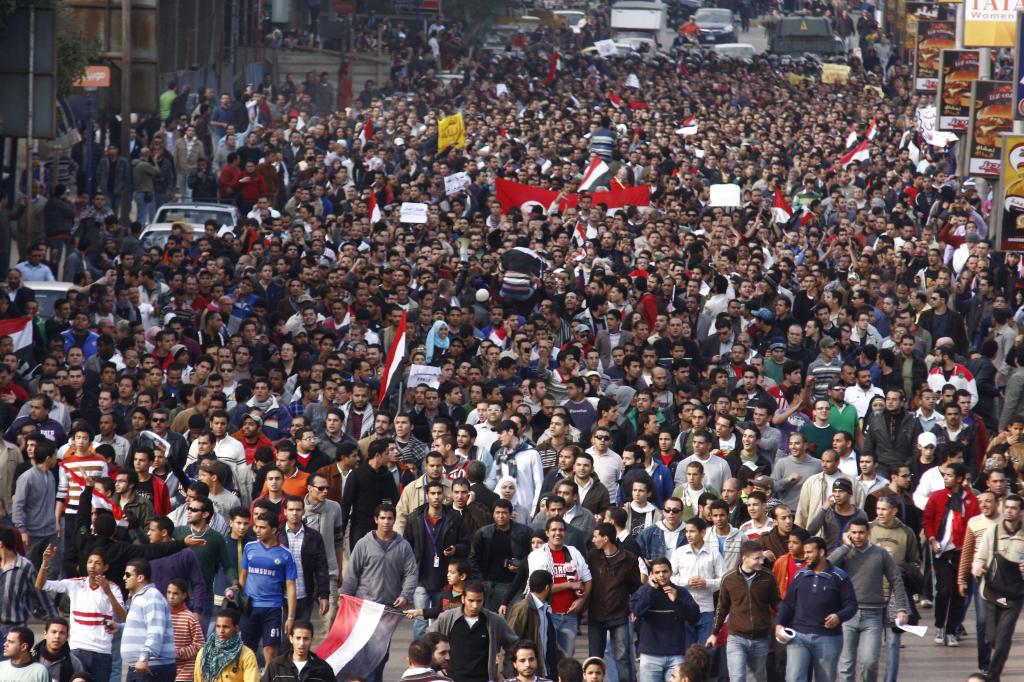 Abstract: This article examines why the Egyptian revolt of January 2011 was not a revolution. It shows that the revolt did not change the fundamental political structure of the country, which eventually ended up under military rule. Several theories of revolution will be presented and reasons for the revolution’s failure will be examined in historical, regional and domestic contexts. This work argues that several essential conditions for successful revolution and democracy promotion were not in place—elite change and reforming of the state institutions. On the contrary, Egypt has several peculiarities which contributed to the failure of the revolution and transition to democracy.