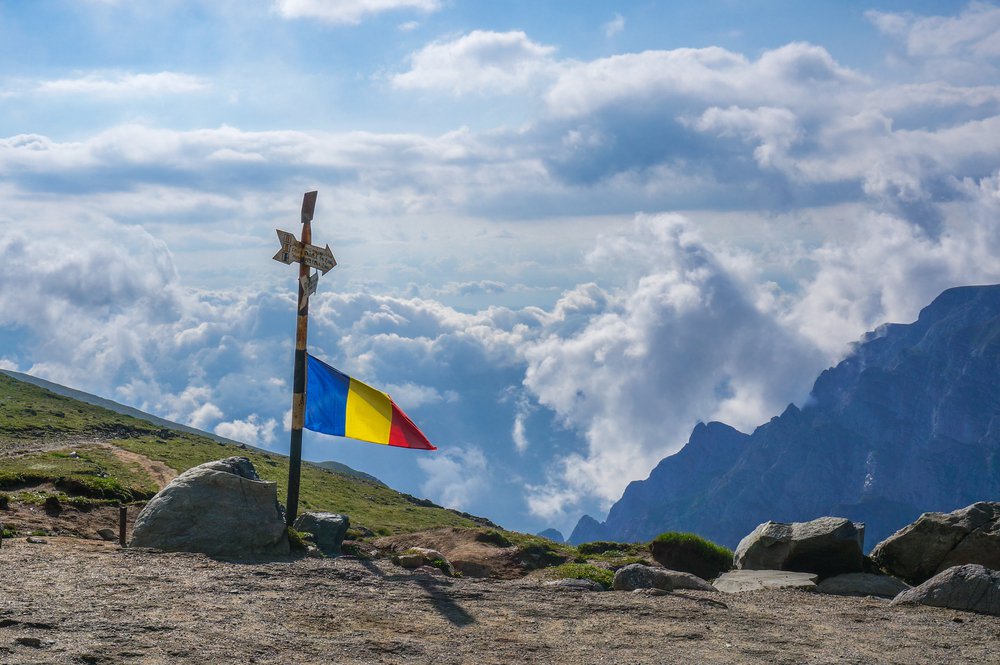 ABSTRACT: This work discusses how the Western imaginary or the way “the West looks East” reinforces the construction of “unstable” or ambivalent identities in the new European countries, as well as the margins of Eastern Europe. Particularly, it deals with the Western discourses that locate Eastern Europe and its margins in the ambivalent state of spatiotemporal transitionality, and explores the possible defence strategies of the latter. The abovementioned Western discourses are roughly divided into the “stigmatising” and “enlightening,” though both imply a certain type of stigmatisation. The “othering” and “asymmetrical” discourses are considered as examples of the stigmatising discourse, while the “civilizational” – which is translated into the “elitist” – within the local settings, is considered as an example of the enlightening discourse. Furthermore, two extreme ways of “symbolic escape” by the new European countries (the cases of Poland and Romania) and the margins of Eastern Europe (the case of Georgia) are discussed: ‘a radical emigration... [alongside] cultural amnesia’ and a ‘passionate nationalism and hyperbolic pride.’ The question is posed whether these strategies can help avoid stigmatisation. Based on both the research by other scholars and the recent cross-cultural research conducted among the youth in Romania, Poland and Georgia by the author of this work, it is illustrated that such means of symbolic escape can cause further stigmatisation and be largely responsible for a kind of failure discourse characteristic to the representatives of the abovementioned new European countries and the margins of Eastern Europe.