Values of the Belgrade Regime 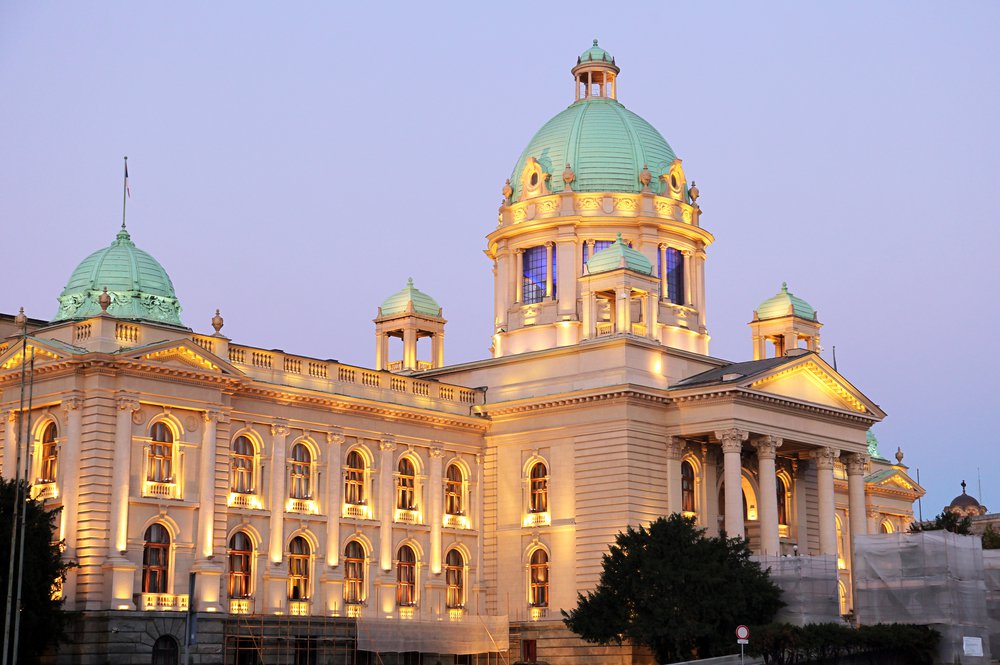 ABSTRACT: This article evaluates the legacy of Slobodan Milošević whose regime ruled Serbia for more than a decade from the end of the 1980s until 2000. The article briefly examines the main political and social aspects of the Milošević regime and analyzes a value equation by questioning the social values of Serbia in the 1990s. The main argument presented here is that years of Milošević’s rule produced catastrophic consequences for Serbian society that came to champion uncivic, non-democratic, anti-European values that still embody major roadblocks for successful democratic transition of the country.