Understanding Success of Targeted Sanctions: The EU in Zimbabwe 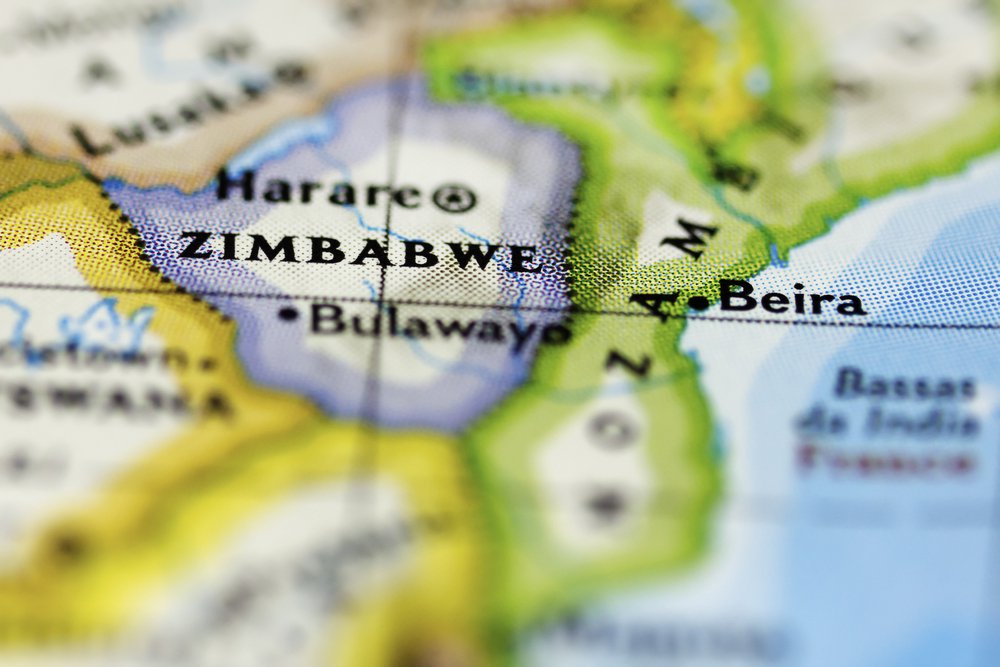 ABSTRACT: The European Union (EU) imposed sanctions on Zimbabwe in 2002 and this article aims at evaluating the success of that decision. Applying a broader definition of success, this article assumes that sanctions can coerce, constrain and signal. Contrary to most of the literature holding that sanctions are imposed to change the behaviour of targets, this article argues that the sanctions on Zimbabwe appear to have been motivated by a constraining logic and, thus, what to expect from them and how to assess their success should be measured accordingly. The article holds that the restrictive measures of the EU fulfilled their expectations in making life harder for the members of Zimbabwe African National Union-Patriotic Front (ZANU-PF) and contributed to creating the conditions for the positive evolution of the situation in Zimbabwe with the power sharing agreement reached in 2009. The constraint on ZANU-PF benefits the MDC-T and MDC-M. The assessment of EU restrictive measures should take place under this light. The recent reduction of the individuals and entities targeted by EU sanctions is an interesting development that confirms how Brussels is interested in the stabilisation of the institutional frame-work wherein ZANU-PF would respect the newly formed institutional framework. The coercive aspect, allowing ZANU-PF to comply with the demands of the EU, is a further important improvement of the situation in the country that can be captured by the theoretical framework adopted in this article and that should help to lead the future analysis on sanctions.