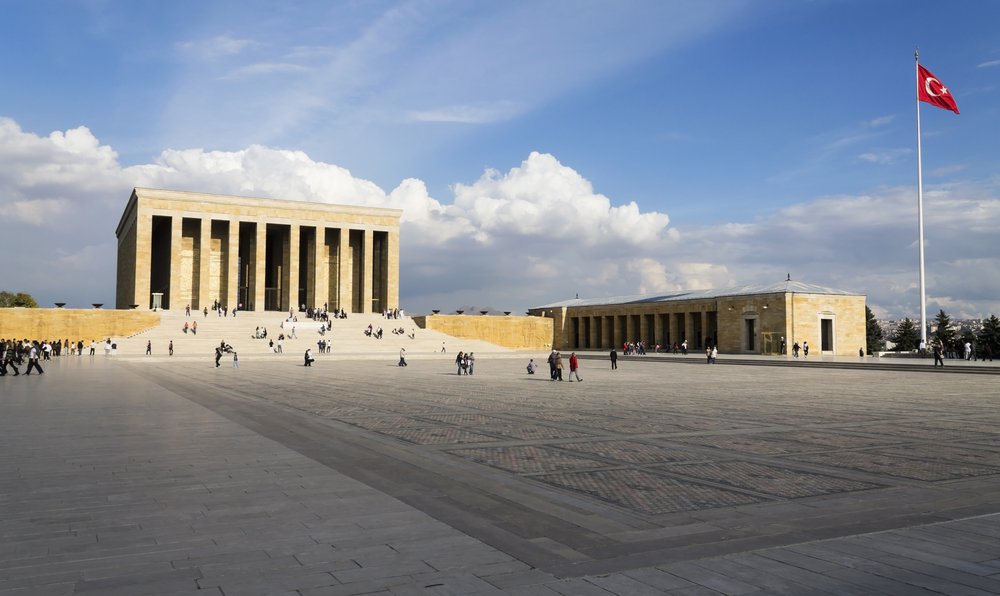 ABSTRACT: This article evaluates Turkey’s position in European security governance. In the post-Cold War period, the administration, coordination and regulation of security has been, largely, performed through such an approach which itself is based on three assumptions. Firstly, the meaning of security was altered in terms of its conceptual and political indications. Secondly, there emerged a need to define this change and the dynamics thereof. Thirdly, states and international organisations (such as the UN, NATO, EU, and OSCE) wherein they participated came to be dominant security actors. The functioning of the network of international institutions, and its norms, is of utmost importance to Turkish foreign policy. As in case the Bosnian, Kosovar and Macedonian crises, Turkey has been included in European security governance. Turkey, as an actor centrally located in the instable Balkans-Caucasus-Middle East region, and experiencing negative impacts of regional crises, is compelled to encounter security issues and threats that increased and became more diverse in the post-Cold War period. This article proposes that Turkey should adopt a strategy that is geared toward influencing the network’s functioning to the greatest extent possible instead of situating itself outside of it.