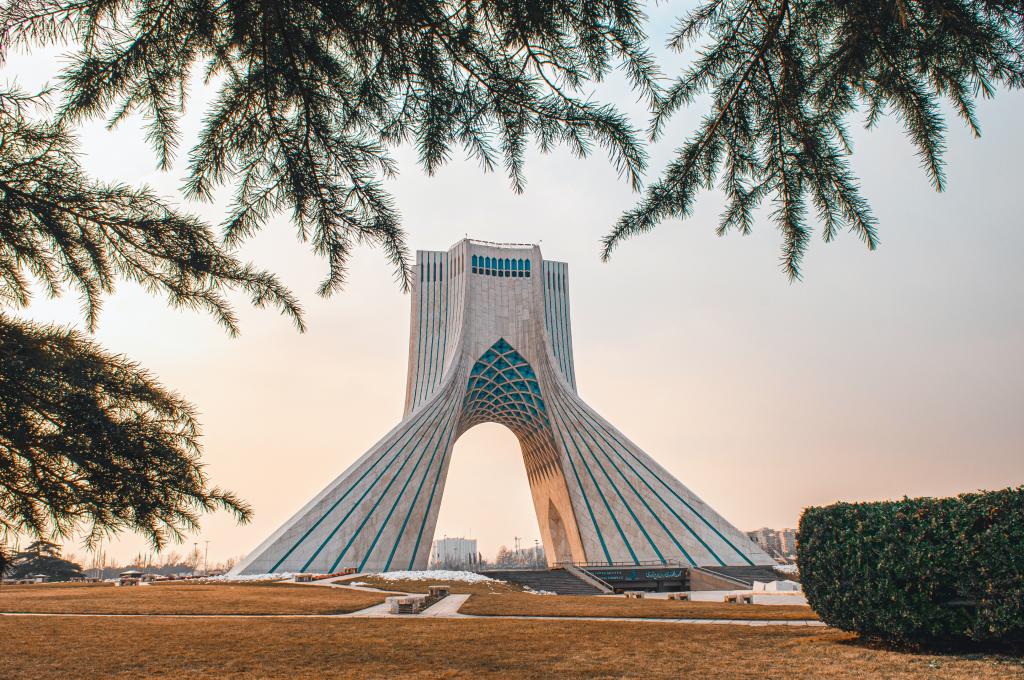 The establishment of the Islamic Republic of Iran (IRI) in 1979 had a great impact on the question of security in both the region and outside of the Middle East. The foreign policy of the new republic would show hostility and aggression as terrorism became its modus operandi. In order to safeguard the newly established regime and the revolution, the Islamic Revolutionary Guard Corps (Pasdaran) was established, of which its external branch was named the Qods Force (QF). By reviewing scholarly works and regime publications, the current article aims to study and analyze the foreign policy of the IRI and the role of the QF in it. As the IRI is today deemed to be a sponsor of terrorism, and as the tensions between the IRI and the United States have increased since the Pasdaran and its QF was designated a terrorist organization, the role of the QF in the foreign policy of the IRI is even more important. This article shows that even though terrorism through the QF is still the modus operandi of the IRI, the QF has through the years evolved and uses other methods in order to influence and cement the power of the IRI in the international arena. The article also concludes that it is highly unlikely for the IRI to be reformed as long as the current leadership and establishment continue to rule, and if the regime feels threatened, it will almost certainly use terrorism and violence in order to guarantee its survival.