The Melting Poles: Between Challenges And Opportunities 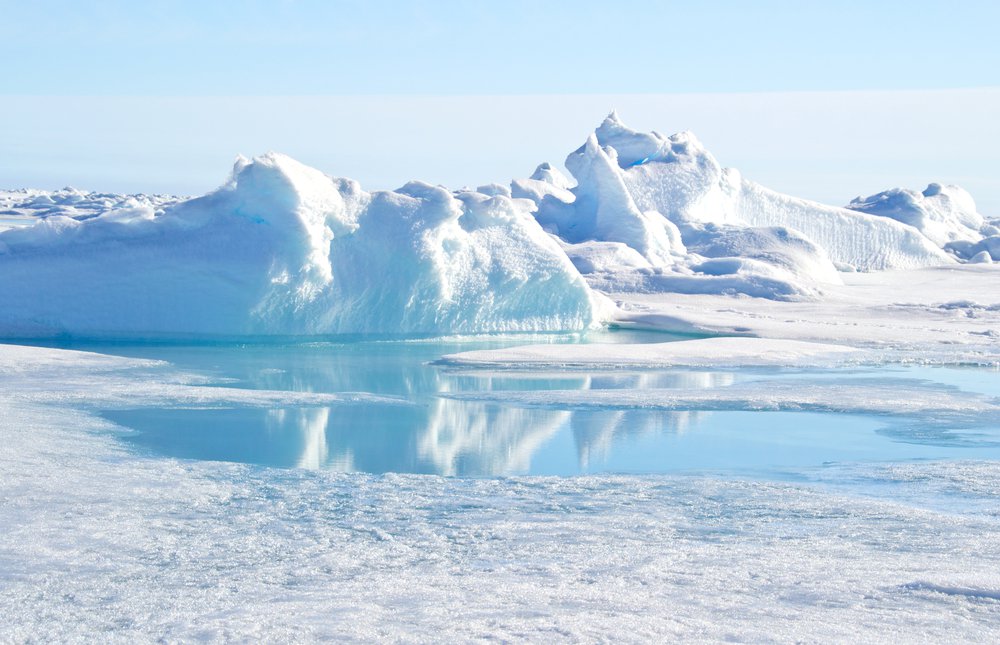 Abstract: The Arctic and Antarctica have traditionally been treated as footnotes in larger international relations. Recently however, the polar caps have entered the priority lists of a multitude of international actors and captured the attention of the international community at large. Despite popular opinions to the contrary, nearly all characteristics of these poles are different; morphological, climatic, anthropo-biological, and their political and legal standings. For instance, the South Pole (Antarctica) is governed by an international treaty while in the North Pole (the Arctic political conditions are governed by a special legal framework which continues to be negotiated over. Due to the speed of global warming, vast perennial ice sheets are melting and presenting clear environmental challenges and, simultaneously, economic opportunities such as alternative shipping routes, new hydrocarbons and large mineral deposits. This work asks whether the absence of a comprehensive treaty in the Arctic and the increased focus on national interests by the five circumpolar states might raise tensions, and endanger international security. This article provides a dense geopolitical overview of the two polar regions to determine their impact on wider international relations, economics and security.