The Issue of Madhism within Shia Ideology and Ahmadinejad’s Doctrine 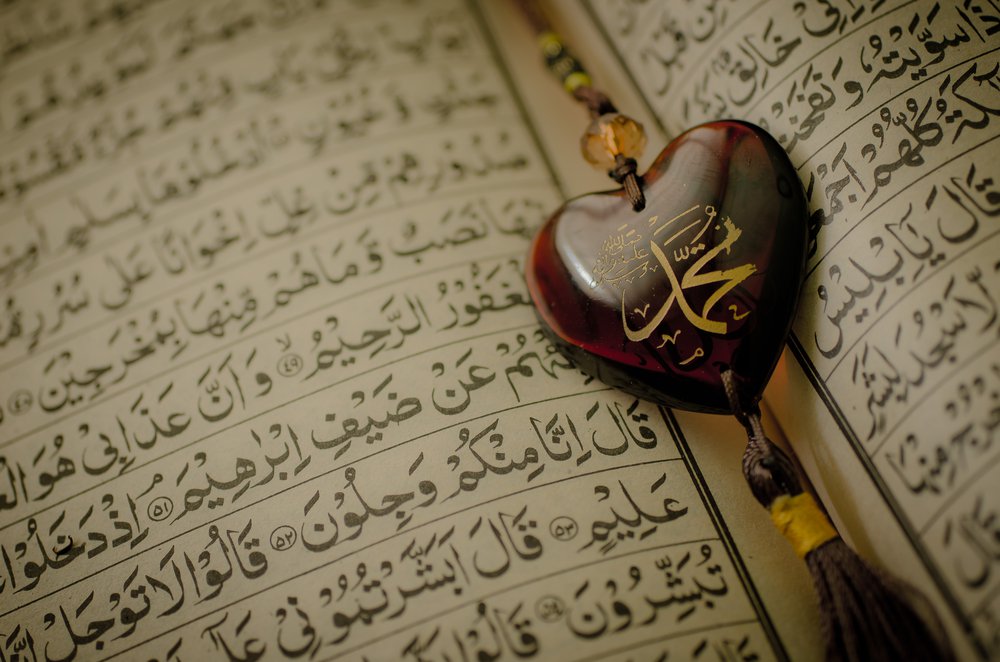 ABSTRACT: I will attempt to argue in this paper that the rise of Mahdism within Shi’a political Islam during Ahmadinejad’s era did not lead to a significant break with previous development. Relevance of Mahdism within Shi’a politicized and ideologized Islam in Iran has been on the rise since the second half of 20th century. The issue occurred in Shi’a political philosophy and theory prior to the Islamic revolution in Iran. In the post-revolutionary period, Mahdism became an inherent part of the Islamic political system. I also argue that rising emphasis on Mahdism during Ahmadinejad’s political career could be explained by the complexity of political, cultural, economical and also religious factors. The article is firstly aimed at conceptualization of the Shi’a political Islam in Iran and on Mahdism in general. Secondly, the paper focuses on the rise of Mahdism within the Shi’a political Islam in the second half of the 20th century. In this regard, the role of political philosopher Ali Shariati and theoretician Ayatollah Khomeini are also investigated. After that, revolutionary and post-revolutionary Iran regarding the issue of Mahdism is also evaluated in the text. At the end, the article analyzes, explains and summarizes the causes and “timing” of the rise of political Mahdism into political doctrine during Ahmadinejad’s recent presidentship in Iran.