The EU, Kosovo and Serbia: The Quest for the Status 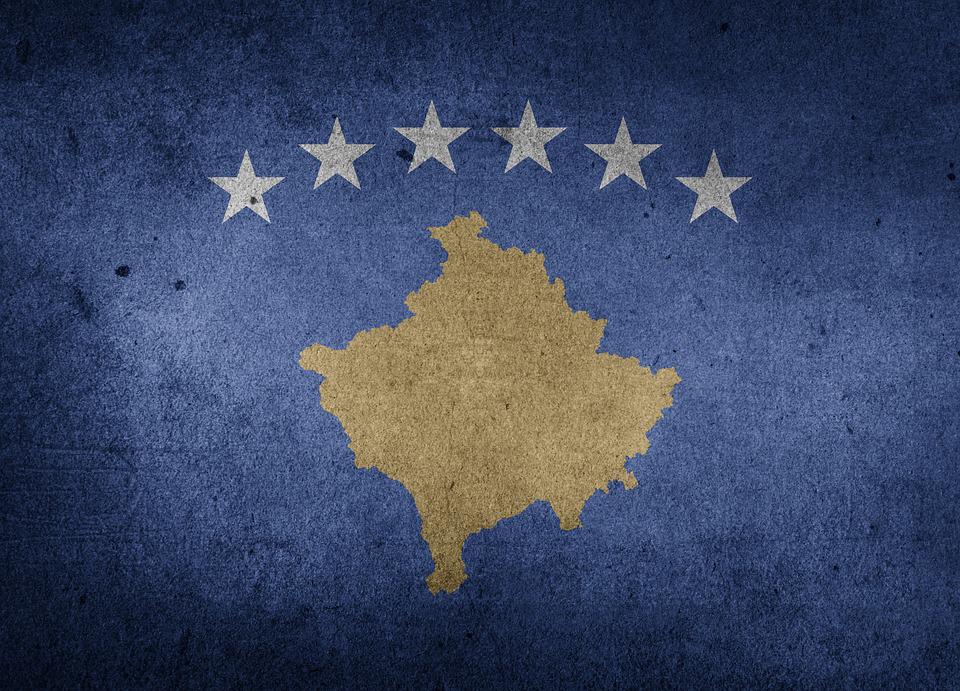 The task of this paper is twofold. Firstly, it classifies and explores the three approaches to solving the conflict in Kosovo. The first approach, coined into the phrase ‘Kosovo as a unique case’, undermines academic debates revolving around Kosovo and it is of no use for scientific purposes. The second approach rests on the assumption that Serbia will eventually recognize Kosovo as a sovereign state in exchange for membership in the EU. However, there is no evidence for such a claim - quite the contrary, Kosovo remains an all-consuming issue for Serbs. The third approach states that Kosovo’s status will be of utmost importance only when Kosovo becomes fully ready for membership. This might have been the case prior to the Brussels Agreements; nevertheless, the agreements proved that even technical issues related to the improvement of Kosovars’ life cannot be achieved without touching upon the question of status. Secondly, this paper aims at setting prolegomenon for future discussions regarding the status. The formula runs as follows: Kosovo is to be independent of Serbia even if it means that Kosovo is not a sovereign country, and Serbia not to recognize Kosovo even if it means losing de facto and de jure authority over the region.