Private Security Companies in the Czech Republic: An Exploratory Analysis 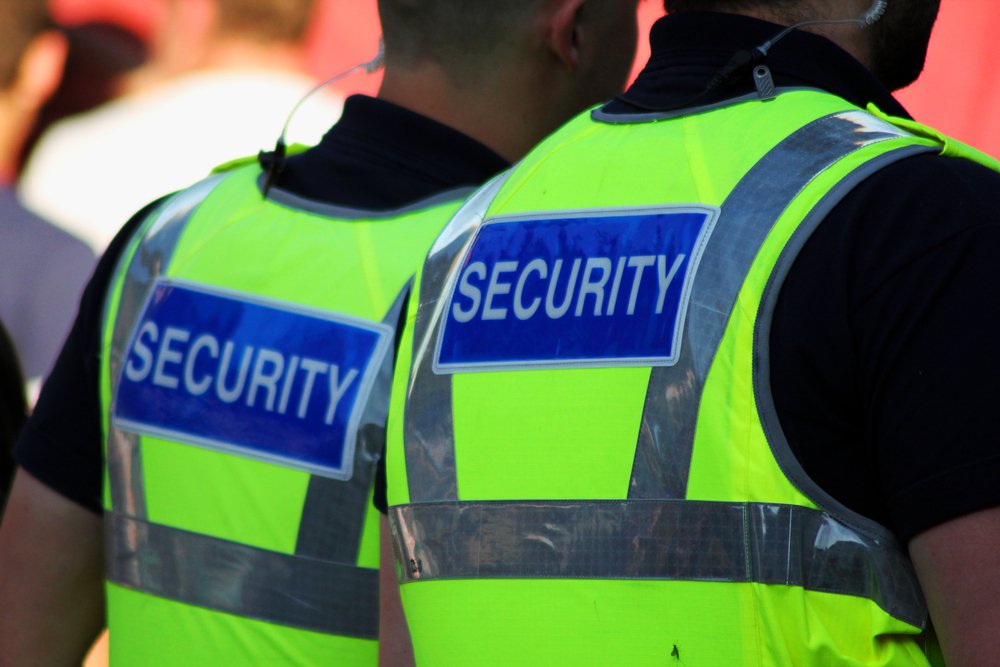 ABSTRACT: Czech private security companies have thus far received relatively little attention both internationally and, until recently, domestically. This article attempts to fill this gap by analysing the key characteristics of the market with more than 6,000 private security companies that together account for more employees than the Czech national police force. It first shows that the origins of the current Czech market for private force are intrinsically linked to the end of the Cold War and the corresponding collapse of the centrally planned, state-owned economy in (then) communist Czechoslovakia. The remainder of the article offers an analysis of current developments and their impact on the ongoing debates about the provision of security as a public good. In particular, they relate to the political debate surrounding the much delayed drafting of the law on the provision of private security services, which has become rather heated since 2010 due to the personal and alleged financial linkages between a major Czech private security company (ABL) and a new political party, Věci veřejné. This has raised serious concerns about the undue influence of private security companies in both the political process and the provision of security in the Czech Republic.