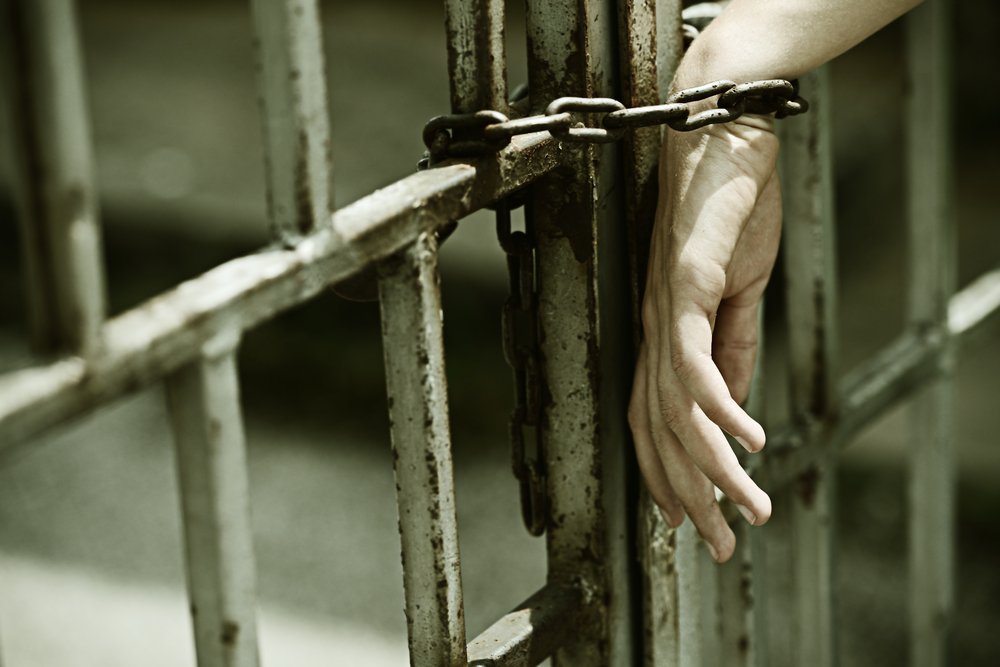 ABSTRACT: The purpose of this work is to examine the role and involvement of the two largest private prisons corporations in the US, Corrections Corporations of America (CCA) and The GEO Group, Inc., in the immigration policymaking arena. Recent news reported the role of private prison industry in sponsoring and drafting Arizona’s immigration bill, Senate Bill 1070. Following Arizona’s SB 1070, 36 state legislatures proposed copycat bills. This is alarming because immigrants and noncitizens continue to grow in detainment and are creating profit for the private prisons that house them as the US continues in and even expands its War on Terror. Parallels of the private prisons’ role in sponsoring bills that encouraged harsher, longer sentences during the US’s previous War on Drugs that generated them profits for are presented. We find that both CCA and The GEO Group, Inc. spent over 90% of their lobbying dollars between 2003 and 2012 in states that proposed Arizona copycat bills; campaign contributions by these two corporations in states that proposed copycat bills are also illustrated. Implications of heightened securitisation governance and compromises to American democracy are discussed.