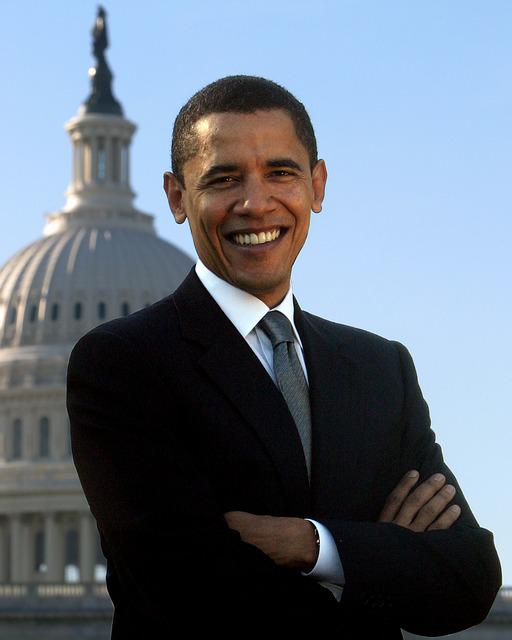 American foreign policy has vacillated between Asia and Europe for over a century.  During World War I, the involvement was entirely in Europe, and President Wilson’s focus in his Fourteen Points was on incorporation of East and Central Europe into a democratic framework.  There was a twin focus on Europe and Asia during World War II, but the event that precipitated American entry into the war was an attack from Japan on Pearl Harbor.  During the second half of the 1940s, the focus was entirely European with an eye on helping to rebuild it in light of the emergent Soviet threat in the region.  Attention switched back to Asia with involvement in the Korean War of the 1950s and in the Southeast Asian War of the 1960s and 70s.  President Nixon entered office in 1969, and he declared that it was time to return to the natural allies in Europe.  The Southeast Asian War did continue to preoccupy his administration, but the SALT diplomacy had again an entirely European flavor.  When Ronald Reagan took over the reins of leadership in 1981, he decided that it was time to look west again and emphasize the value of the Pacific region and the nations on its shores.  Such a spotlight did not continue for long, as the break-up of the communist world riveted the West on Southeast Europe and the Balkan Wars of the 1990s, with the United States leading the way.  The 9/11 attacks pulled both Presidents George W. Bush and Obama towards Afghanistan and Iraq, while the Arab Spring called for attention to a wide variety of countries in the Middle East.  The Ukrainian crisis that began in 2014 led to a renewed focus on Russia and the nations of East Europe.