Misadventure or Mediation in Mali: The EU’s Potential Role 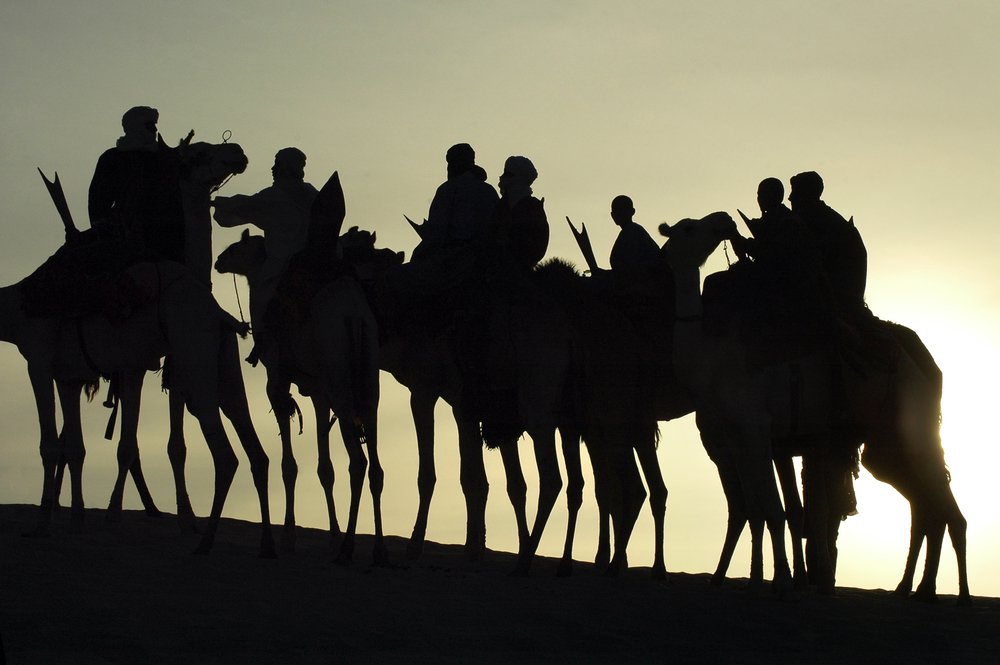 ABSTRACT: With a humanitarian crisis mounting in the West African state of Mali, the Council of the EU has called on the Economic Community of West African States to deploy a stabilisation force to the northern regions of the country. But such a military intervention would have to contend with a plethora of cultural and logistical challenges. A better approach might be for the Council to appoint an EU Special Representative for the Sahel Region, employing the Union’s civilian power to facilitate mediation between the central government in Mali and the Tuareg rebel groups that recently proclaimed a de facto independent state in the north, the Islamic Republic of Azawad.