In Every Zealot is Deep Doubt: Islamism and the Role of Psychology amongst British Muslim Students 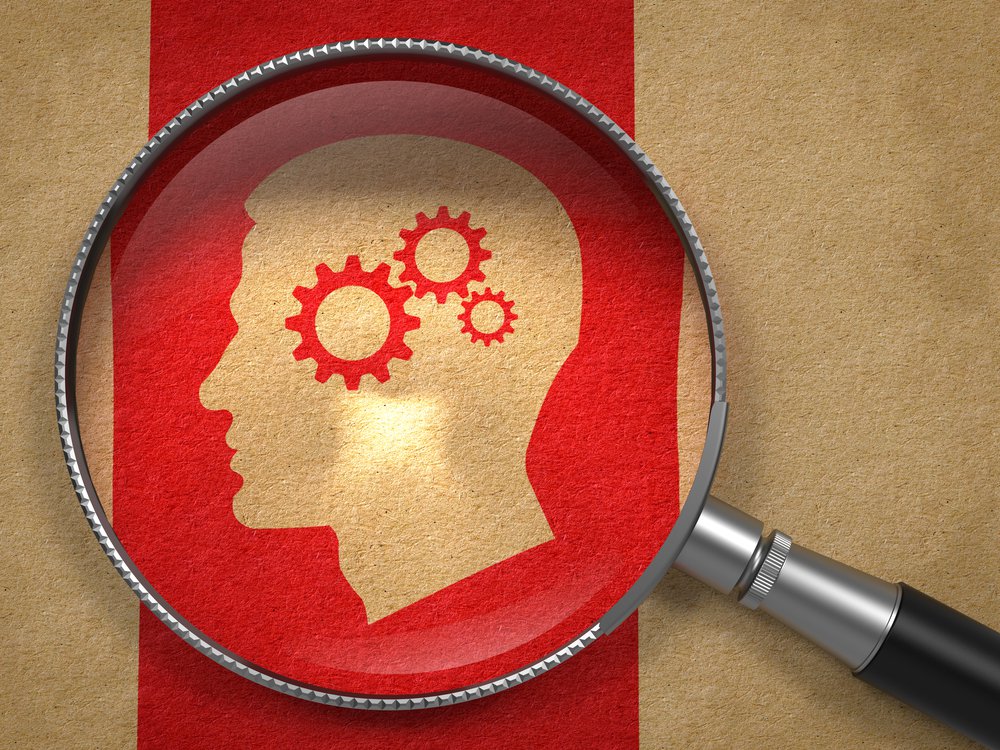 ABSTRACT: Drawing on Razzaque’s seminal book, From Human Being to Human Bomb which identifies patterns of extremist thought processes amongst young British Muslims, this study is the very first attempt at empirically testing such a concept and establishes a precedent for the study of the links between psychology and Islamism that continue to be critically underdeveloped. By analysing responses from two small samples, a test group of British Muslim UCL students and a control group of British non-Muslim UCL students, this project attempts to pioneer the use of alternative methods in the fight against extremism and ambitions to serve as a small but noteworthy part of an improved holistic national and international policy in the United Kingdom.