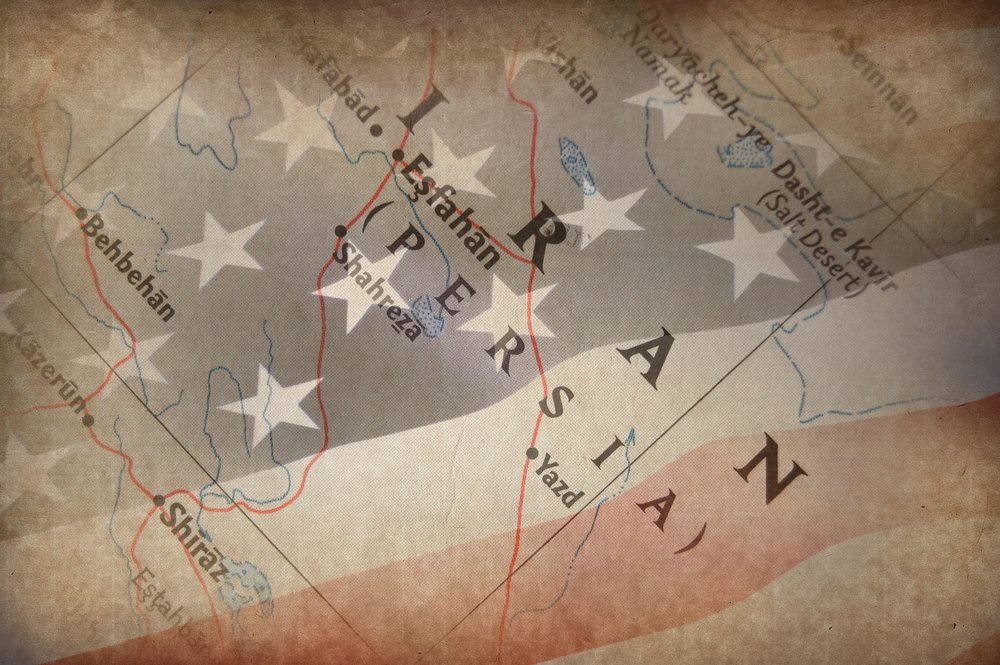 ABSTRACT: Precious little has been written in academic scholarship about the US arms relationship with Iran. Much of the scholarly focus has been drained into an orbital vortex caused by twin crises in Iranian history: the 1953 British and American sponsored coup and the preceding oil blockade, and the 1979 Islamic revolution that swept the Shah from power. Hence, the years in-between 1953 and 1979 are often treated only in passing. A major feature of this period was an ever escalating arms relationship between Iran and the US which progressively grew both qualitatively and quantitatively throughout the Cold War from a relatively minor aid relationship into a major arms credit partnership; within which Iran became the US’s largest arms export customer by 1971. This article focuses on the very early years of the relationship between 1950 and 1963 within which successive US Presidents viewed Iran as a relatively weak chess piece in a sensitive region, with military aid being one of the major levers with which to secure the stabilisation and pro-American disposition of Iran in the emerging Cold War context.