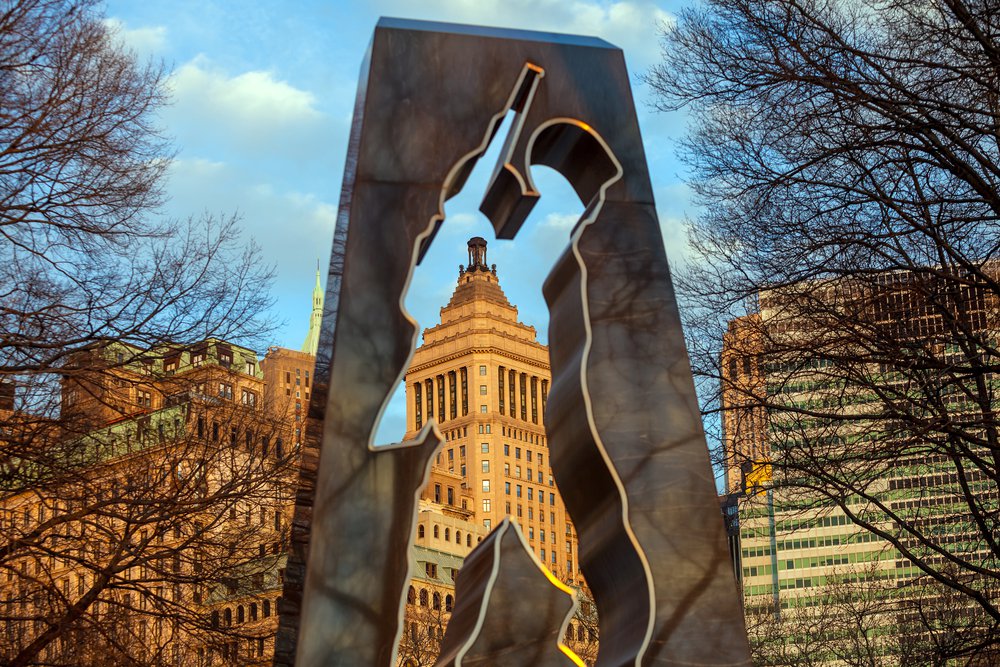 ABSTRACT: This article continues the author’s previous examination of sub-elite identification through popular film from ‘Three Incarnations of The Quiet American: Applying Campbell’s “foreign policy” to Sub-Elite Identifiers.’  Departing from the argument made in that work, this article examines five films ranging in content from the Korean War to Terrorism in the 1990’s.  By applying the same theory and methodology to a wider range of conflicts, representations of those conflicts, and time periods of production of those representations, the validity and value of the original argument is tested more thoroughly.  The result of the expanded analysis is confirmation of the original findings: applying differential-identification to a sub-elite level (legitimacy makers/policy takers) in the context of an international conflict does not produce the same resultant identity as that anticipated by Campbell’s application of differential-identification to the level of the political-elite (legitimacy takers/policy makers); to the contrary, the resultant differential-identity of the sub-elite level places the enemy actors as well as hero actors both within structure-America.  In addition, these two component parts are not the same across time: making some structure-actors in some conflicts the enemy, while in other conflicts the same structure-actors are the hero.