Across the Lines of the World State: The Case of the United Nations 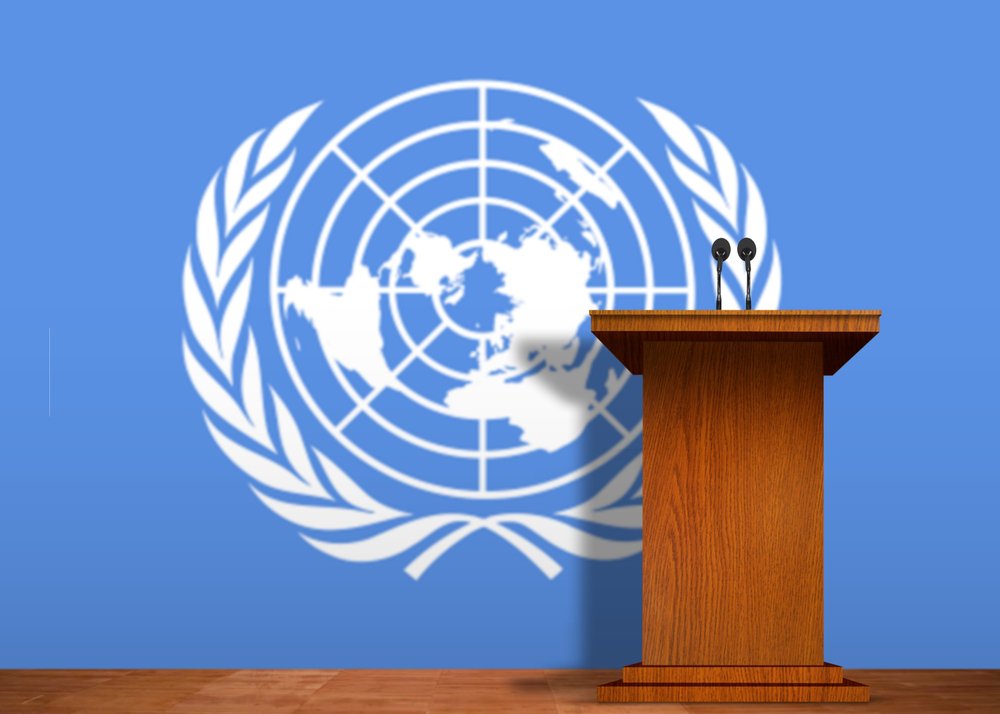 ABSTRACT: This work asks how the UN attempts to bypass the current system of states while identifying a series of reinforcing UN efforts that could be utilised to hoist this organisation to the level of acting as a world government. The title of this work – which may be read in two distinct ways – illustrates a certain ambiguity in UN attempts. The first implies exceeding beyond the modern system of states and towards a new political order. The other way means that a new political order is far away to be reached through UN activities and that the UN and a new political order are separated from each other. Through an examination of the significance of the Euclidean conception of lines in the modern Western thinking and through the most common arguments for a world state, it is revealed that the UN ultimately operates within the framework of the Western modernity and is unable to move beyond it.